Curacao: Life on the Blue Edge

A short swim off of just about any beach on the Caribbean island of Curacao will put you on one of the greatest wonders in the world of scuba diving. Called the Blue Edge, it is the steep drop off into the blue that surrounds the island. Formed  by ancient volcanic action and sitting at the edge of the South American plate, a dizzying throng of life clings to the precipitous slope and creates an ecosystem that rivals most any other destination. Every inch is covered by corals, sponges, and anemones. 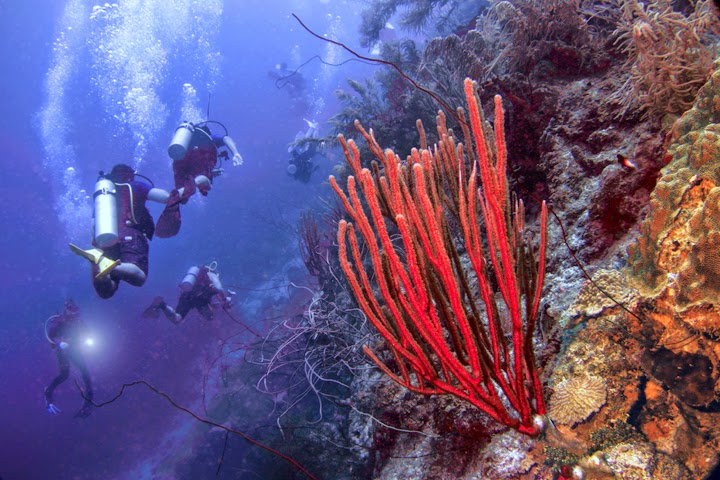 Standing on a quiet Playa Largu beach, the Blue Edge is obvious from the dark line created by the plunging wall. Just below the surface a field of coral carpets the bottom as far as the eye can see in the 100'+ visibility. 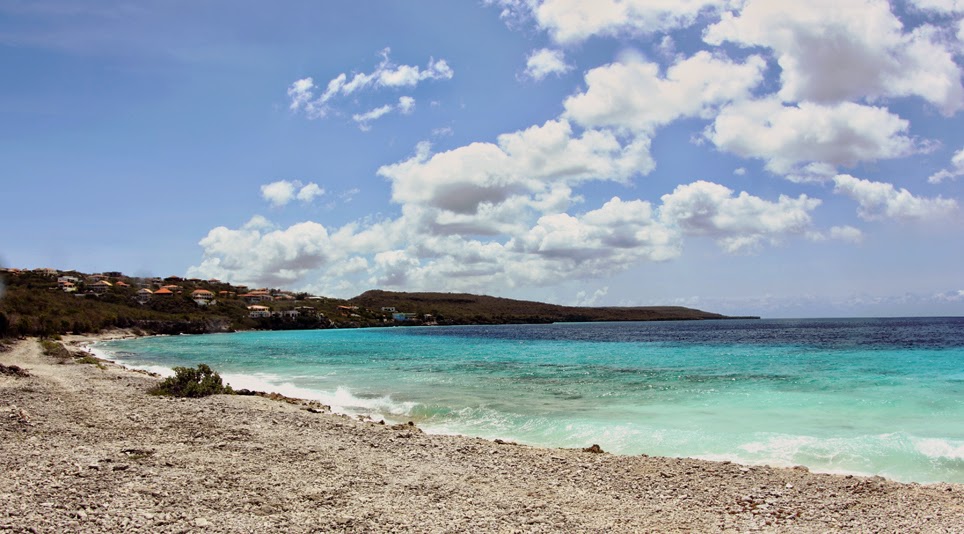 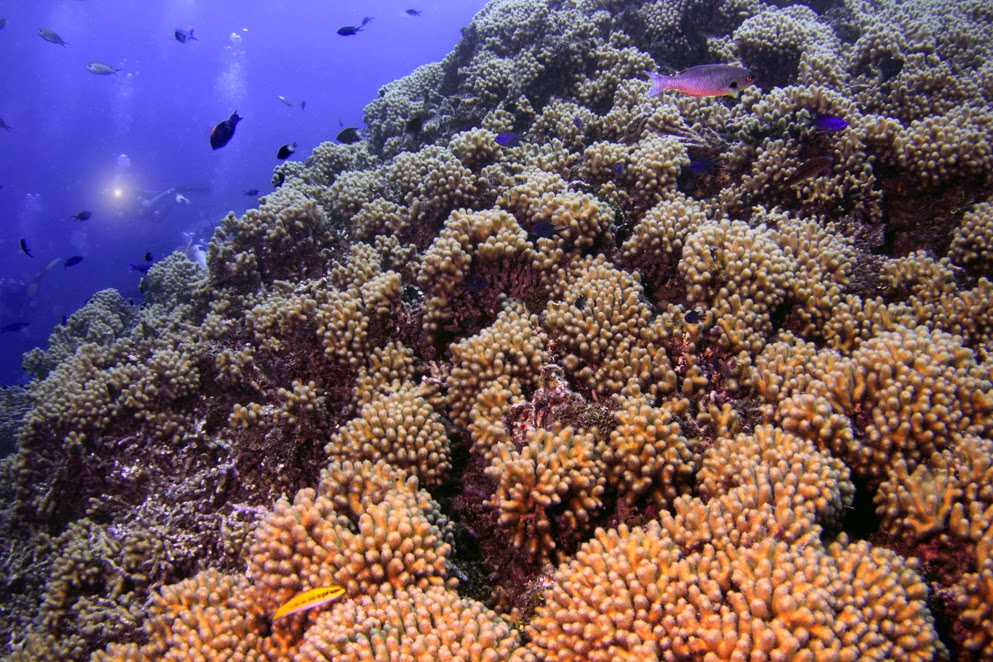 From out of the blue barracuda, sea turtles and the occassional manta ray materialize. Spotted moray eels poke their heads out from crevices between corals. On the sandy plain at the very top edge of the wall, peacock flounder lie in ambush for tiny fish on which to feed. 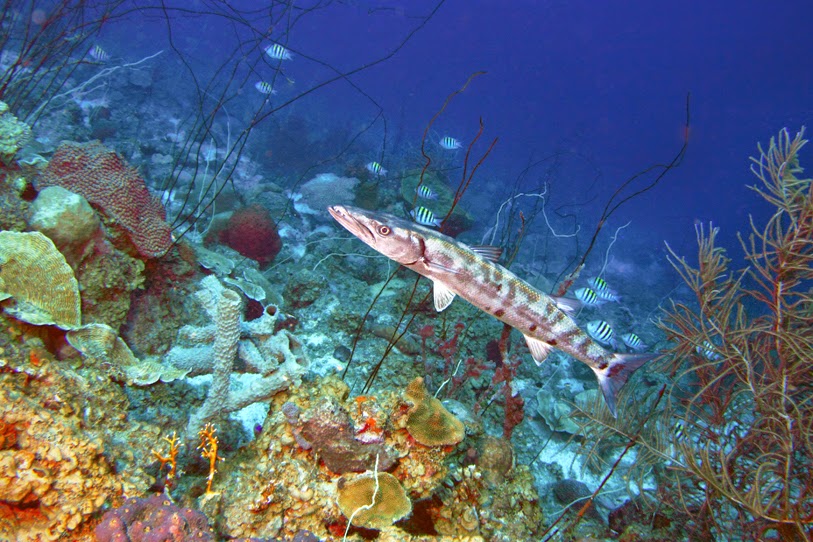 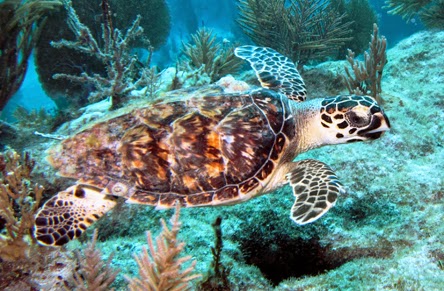 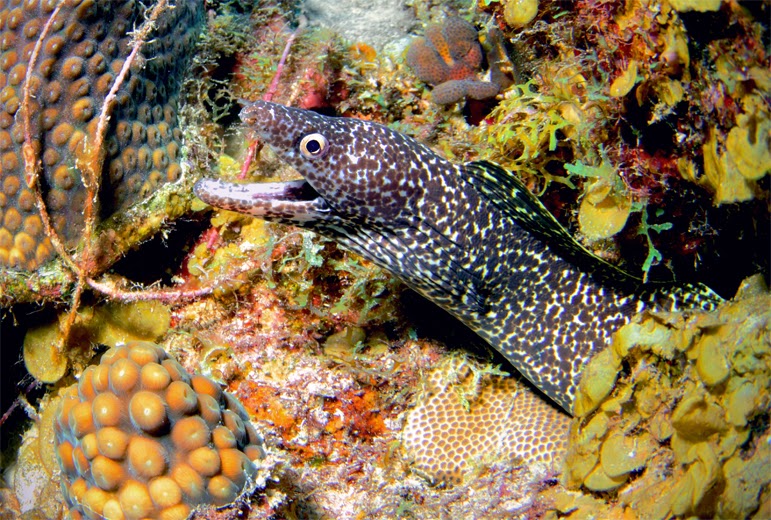 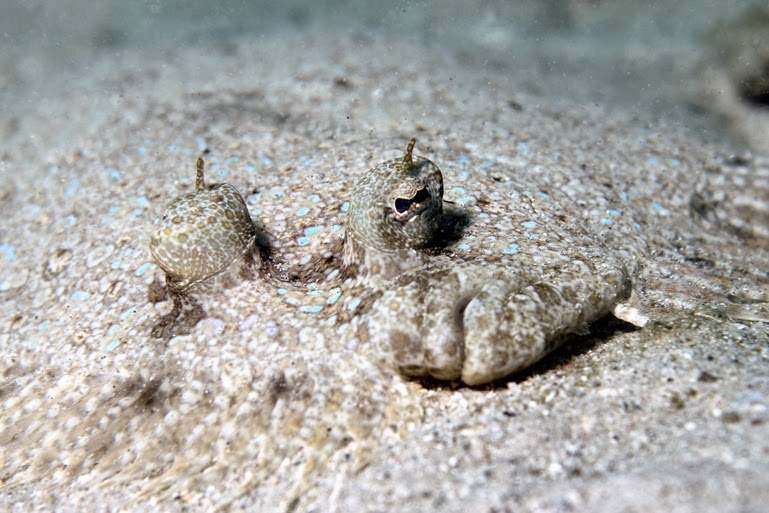 Tiny life is everywhere. Pederson's cleaner shrimp live among the billowing tentacles of sea anemone'. Colonies of feather duster and brightly colored christmas tree worms bloom from coral and rock, while a plethora of other small invertebrates eke out a living along this beautiful seascape. 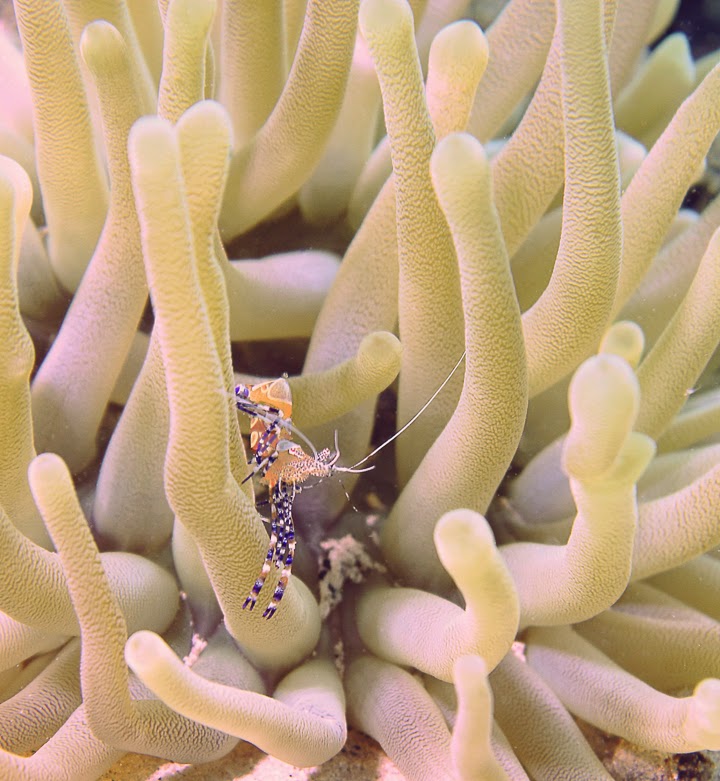 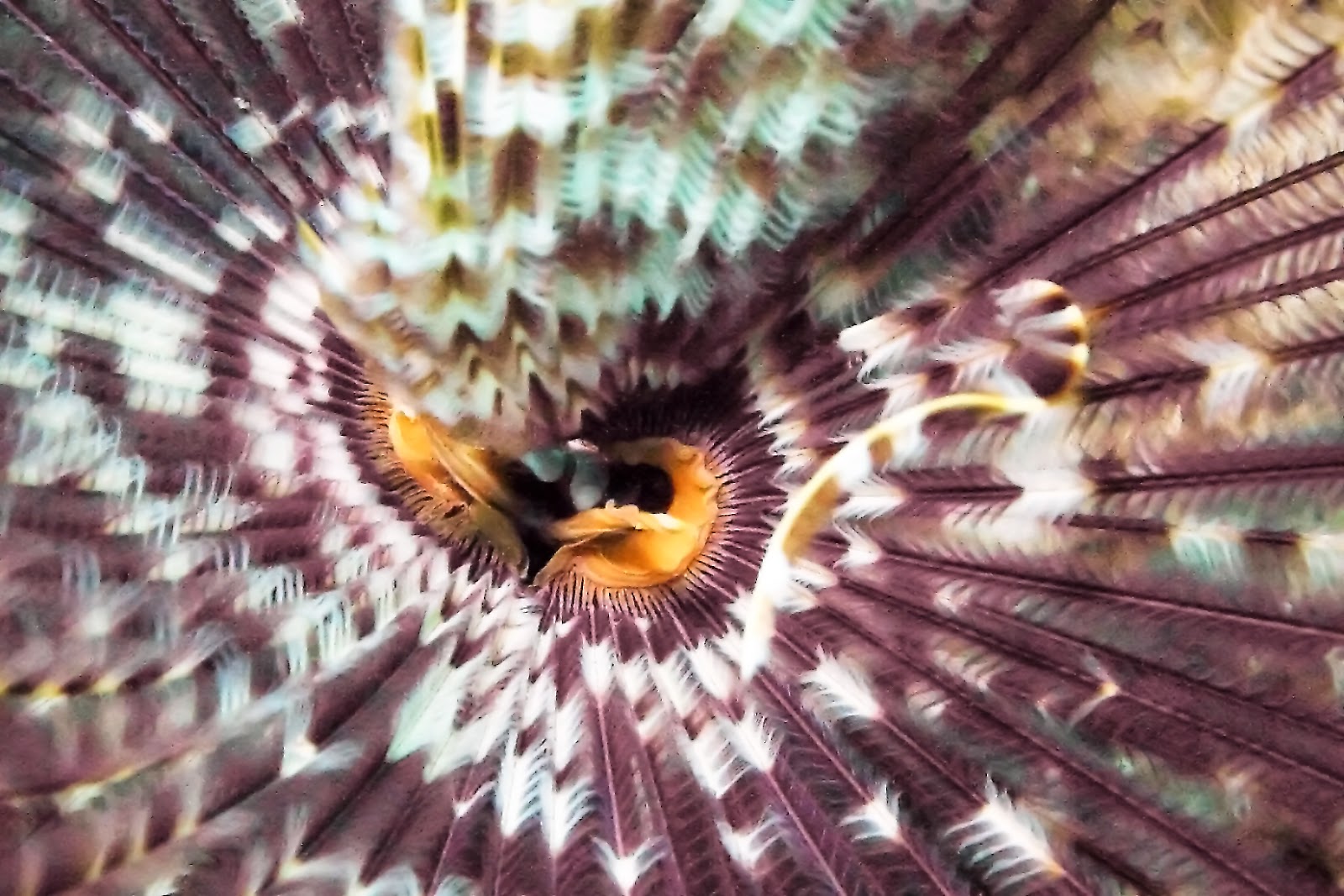 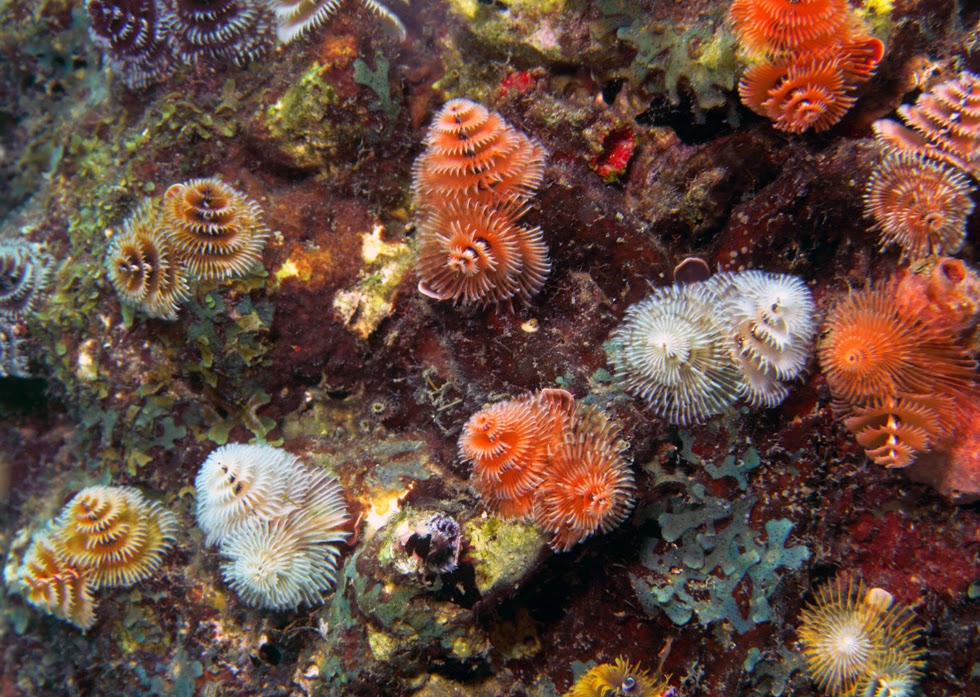 Like most other destinations of the western Atlantic and Caribbean, the waters around Curacao are experiencing the invasion of the beautiful but non-native lionfish. How much of an impact they will have on the islands natural ecology is still unknown. However, locals and restaurants have found that they taste good, and lionfish is showing up on menu's all over the island. Hopefully this will help to mitigate any long term affects their presence may cause. 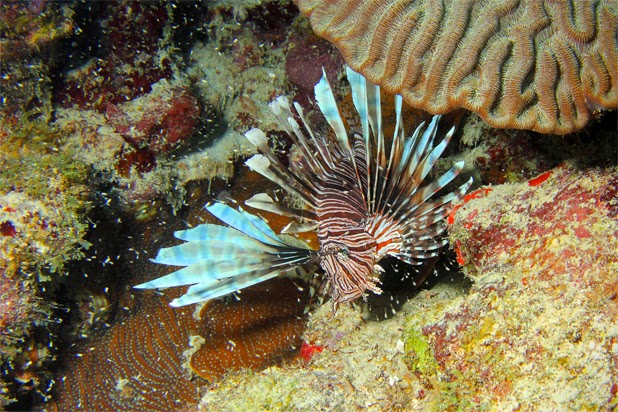 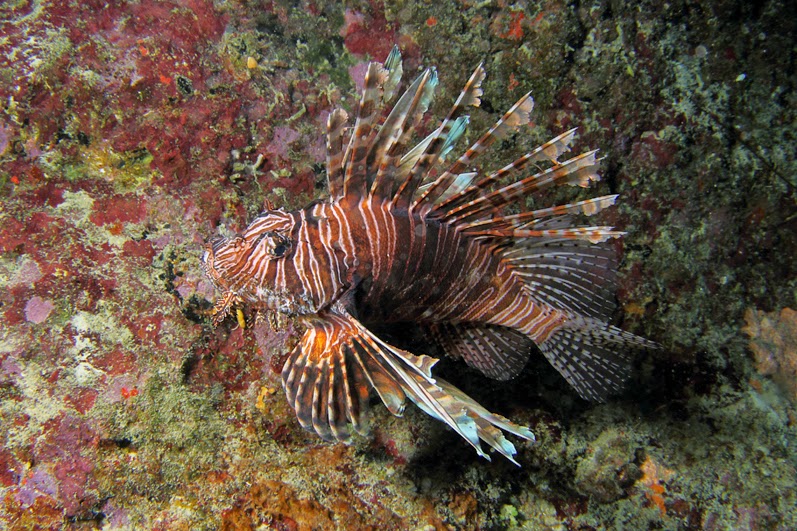 Diving Curacao's blue edge gives you the sense of diving the way it was years ago in so many of the destinations now inundated with diver's. Still largely undiscovered by the dive community, when entering from one of the quiet beaches that line the shores, chances are small that you'll see any other divers but your buddy. Get there soon though, because with diving this good the tribe won't be far behind. 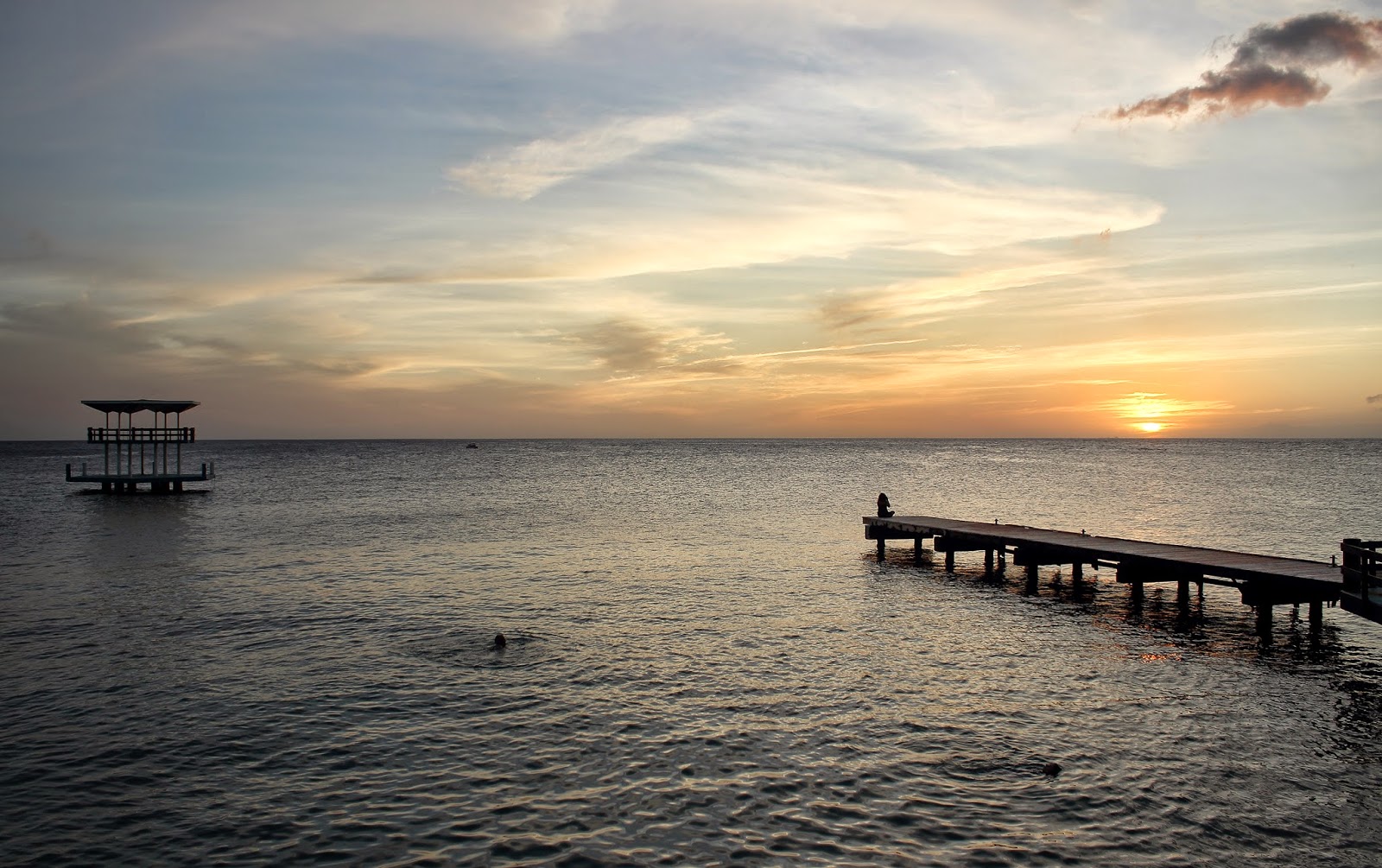 Special thanks to our incredible guide Bas Hart of  Bas Hart's Diving. He can be contacted @  http://www.bashartsdiving.com/